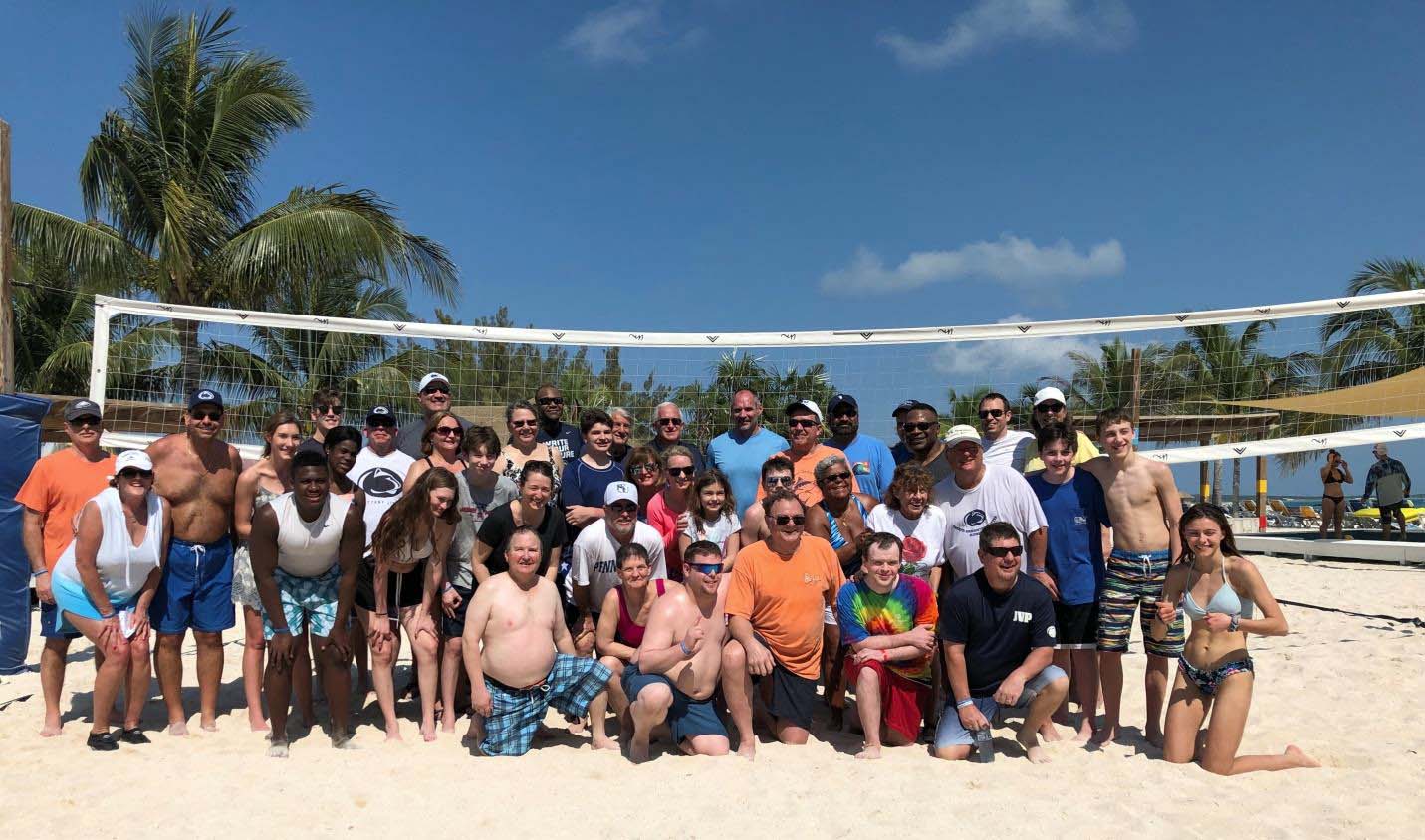 On March 4, 2019 my wife and I boarded Royal Caribbean’s Enchantment of the Seas, looking forward to a great time and fun with some PSU football legends. We weren’t disappointed! We were on the inaugural Happy Valley Cruise, hosted by Franco Harris and Sue Paterno. The cruise, which departed from Port Canaveral with two stops in the Bahamas, was a fundraiser for Special Olympics PA.

For more information, go to https://happyvalleycruise.com