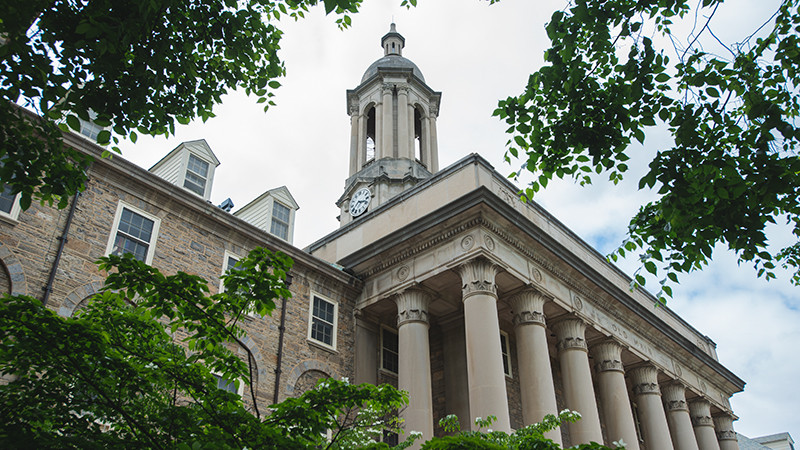 UNIVERSITY PARK, Pa. — Penn State ranked No. 96 in the world in the recently released 2022 QS World University Rankings, placing the University among the top 8% worldwide among 1,300 ranked institutions. Among public U.S. universities, Penn State came in at No. 9.

The QS rankings are considered one of the top three most-respected international university ranking systems, along with the rankings compiled by Times Higher Education, and the Academic Ranking of World Universities (ARWU), according to Rob Crane, associate vice provost for Global Programs at Penn State.

U.S. universities have faced increased competition in international rankings as schools from East Asia and the Middle East have become world-class, said Crane.

“Rising in the rankings is particularly gratifying, considering the increased level of competition since last year," he added. “The QS rankings prioritize research quality as an important part of QS’ rankings methodology, and Penn State faculty are cited often at the leading edge of an incredibly wide range of fields.”

According to the QS Quacquarelli Symonds website, the company is “the world’s leading provider of services, analytics and insight to the global higher education sector, whose mission is to enable motivated people anywhere in the world to fulfill their potential through educational achievement, international mobility, and career development.”